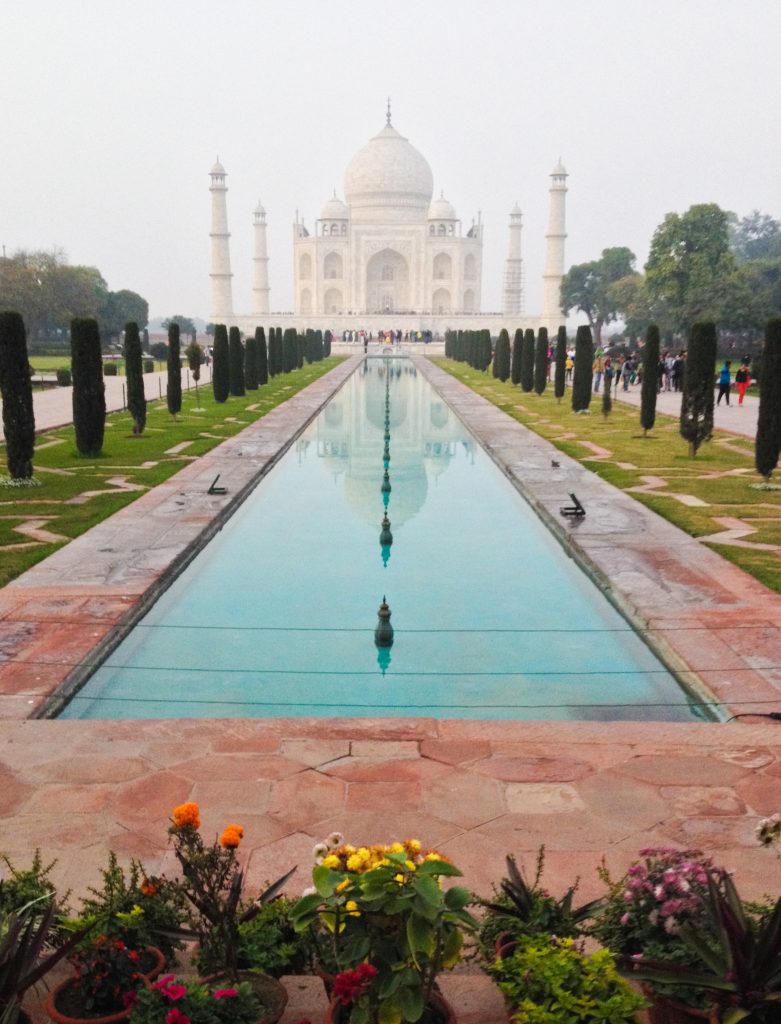 I went to India a few years ago and it was the first and only place (so far) where I had experienced a real culture shock while travelling. There were a number of factors, not least of which was the fact that Air India lost my bag and I was without my stuff for about a week. When they finally located my bag, they wanted to just leave it at the New Delhi airport for me to pick up even though I was long gone from New Delhi and traveling around the country… Do not fly Air India. But I digress.

I feel that most Westerners experience a ton of culture shock when they visit India because of the extreme poverty they have likely never witnessed before. That wasn’t what shocked me. I’ve been to China several times and still have family there, living in what many in the west probably consider poverty. When I visited my father’s mother for the first time since I was born, I was about 10 and have very vivid memories of the stone and mud house they lived in. Their door used a plank of wood as the lock. There was no shower. The most high-tech thing they owned was a rice cooker. People bathed in the streets. In short, the poverty I saw in India is not what shocked me.

For instance, personal space…Not really a thing. Cutting and pushing in line (if there was even a line), super normal. It’s not rude, it’s just what you do. No one ever said they didn’t know, or weren’t sure, even if they didn’t know and weren’t sure. Even rules and laws seemed to be made up or enforced on the spot, depending on the person and situation. You could ask five people the same question and you’d get five different answers. Not to mention there were always so many people everywhere, never more obvious than when you emerge from a narrow market alley and no fewer than 30 tuk-tuk drivers just swarm you like a hoard of zombies, yelling out their best price for a ride. It depends on where you are and who you’re talking to of course, but all this to say, I found the experience very chaotic and confusing.

Nevertheless, it’s an amazing country and I’m really glad I got the chance to visit. I think it’s really important to experience personal discomfort to really understand someone else’s point of view. I remember getting up before the sun came up to take a long train ride and just sitting in the dark (there were no lights in the luggage car), shivering because it was December, almost below freezing, and there were very few heaters anywhere we went. It made sense, but I had never really thought about it. Most of the year, the heat is stifling, air conditioning is probably more important than heaters. The other passengers were wrapped in blankets on the platform and we all bundled up in several layers of clothes and wrapped our scarves around our heads. We sat in the rocking train, shivering, watching our breath as the sun came up.

As you can probably tell by my collection of favourite photos, I was most enthralled by their architecture and design details. They’re so different than anything I had ever seen before and so beautiful. My photos don’t do any of them justice.

And one of my favourite things that I learned was that the colourful paintings on the sides of buildings that had dates on them were actually wedding invitations for the entire community. What an amazingly beautiful reminder of your special day that will last for years! The communal spirit was even present at the end of life. In Varanasi, we watched families carry their dead relatives’ bodies covered in flowers to the Ganges, where they performed their funeral rites by the river as children ran by with kites. Everyone was welcome to watch.

Many of the cities have a sort of colour motif. I’m not really sure why, but I wonder if it has something to do with how governments try to make certain rundown areas appear more attractive by painting buildings bright colours. In any case, Jodhpur (below) is known as The Blue City. Many of the major cities I visited had what were called forts that overlook the city. Each region of India used to have separate rulers and the forts were effectively their castles.

Despite occasional confusion and discomfort, India is one of those once-in-a-lifetime experiences I’m really grateful to have had. It’s one of those places that I feel is really unique in the world. I mean, where else can you see a monkey riding a pig on the street?